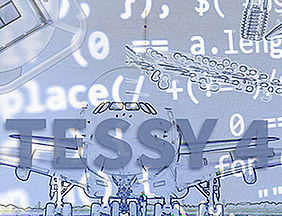 The new major version 4.0 of TESSY, the tool for automated unit / module / integration testing of embedded software, now provides support for the test of test objects written in the C++ programming language.

Furthermore TESSY V4.0 provides optimizations for the non-interactive execution of many regression tests, e.g. for execution overnight. One of the optimizations is the improved automatic reuse of test data when test objects have changed, this makes manual rework superfluous. Another optimization is parallelization, first with respect to the generation of the test application and second with respect to the execution of the tests. This parallelization pays off especially when running continuous integration tests on servers with several processor cores.